. I was doing some reading about The Relief Society Magazine last week and came across this article which made me horribly melancholy for a world I never knew. I recognize that Correlation was vital in terms of managing a single faith of many languages, but some real losses accompanied those real gains, one of which was the rich literary culture of the Church’s previous generation of periodicals. I commend the article to your soul. Today on the Relief Society’s birthday however, on this, an arts site, I am writing about the article’s revelation that one of the texts recommended for sisters’ consideration and study was Ibsen’s A Doll’s House. A daring choice, it seems to me, even now when the recommendation is 80 years old, given the nervousness allegedly revealed in many Relief Society book group’s rules. From the 1934 recommendation (I have made some slight adjustments without having recourse to the original scans or much concern with its paragraphing):

Every audience was thrilled with Nora’s independence as she declared, “First of all, I am a woman,” in “A Doll’s House” . . . .

Ibsen answered with an explanation of his purpose: ‘I have tried to show you that your sentimentality needs correction, you live in ‘A Doll’s House’; your society is physically and morally in need of cleansing. . . . I have spoken thus for a man shares the responsibility and the guilt of the society to which he belongs.”

Ibsen, as a man, contemplated mankind. He spoke denouncing, exposing, tearing apart individuals as well as society. Drama served him as it had served no “Master builder” since Shakespeare.

Nora, you will recall, leaves her husband and children at the end of the play in order to find herself, telling her husband, “I can receive nothing from a stranger,” meaning him, before walking out the door, for all we know, forever. It’s a powerful moment. I first read the play well into my interested-in-women stage but long before my married stage, and it seemed to conflict with so much of what I thought I had been taught about what women were “supposed” to want that had I known then it was once recommended reading for women I went to Church with, I could have gotten some much needed cognitive dissonance into my life. Although I thought of myself as an open-minded modern, at the same time I thought Ibsen’s play was dangerous and should probably be kept from people who might get ideas from it. From the vantage point of going on twenty years later, I can’t be certain just how well I’m capturing what I really was, but regardless, here’s the point I’m aiming for: put authority into someone’s hands regarding what someone else should be allowed to read and de facto limitations spring up. Call it censorship, if you like. You’re not wrong. Can you imagine any male leadership of a traditional religious society recommending A Doll’s House to its women? Yet may not its women [and its men] benefit from such a work? It did not destroy our church in 1934. I don’t know what effects it did have, but apocalypse was not one of them. Get this: opening ourselves up to challenging notions of the world around us did not bring destruction! As a nowcentrist, I proudly look around and proclaim that We! are the most open and welcoming version of the Church to date. Look at this thing! Look at those things! Yet can you imagine the current Church magazines recommending A Doll’s House to its readership? I don’t know what the moral to this story is, but I’m posting it on the anniversary of the founding of the Relief Society. 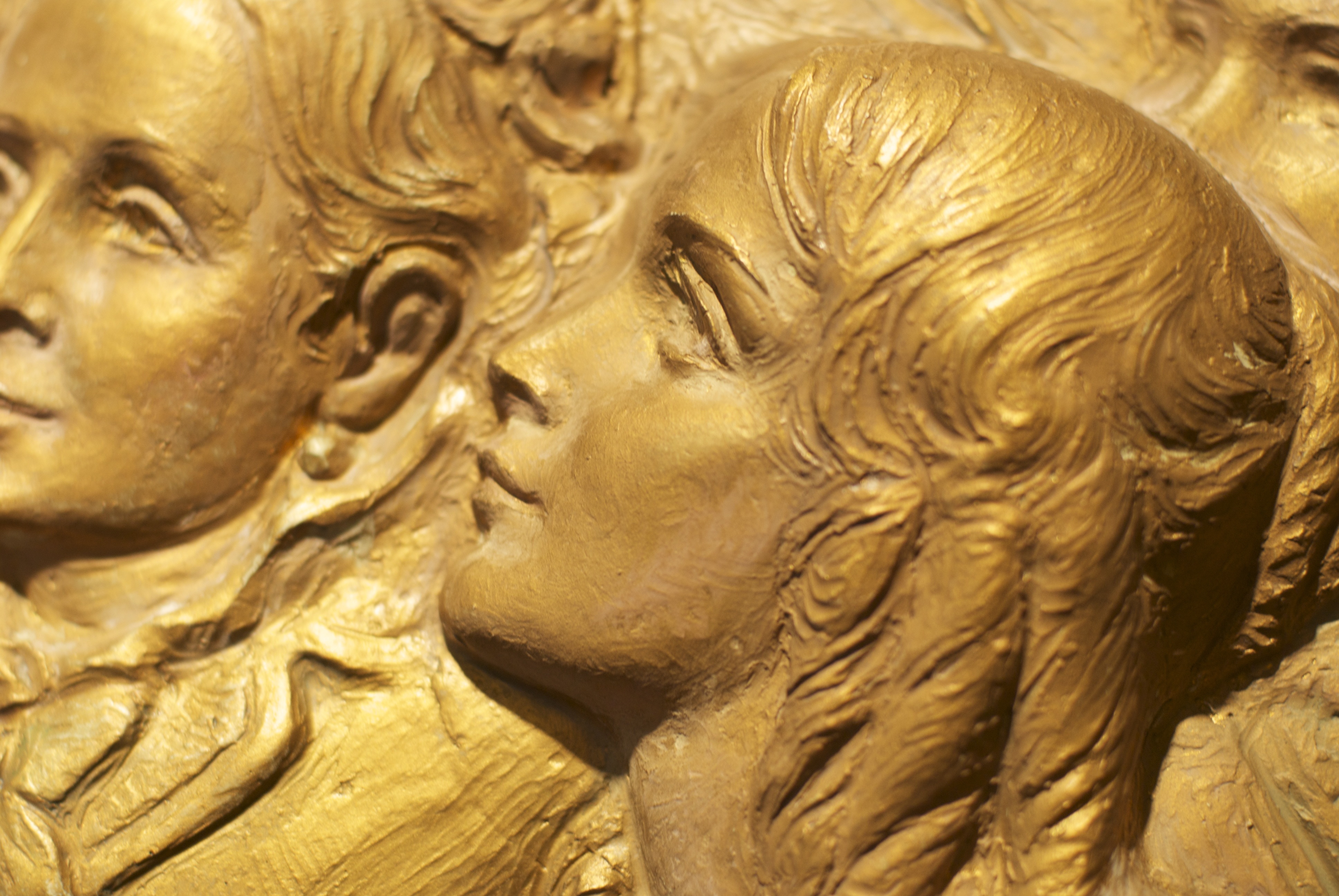 Today we have Exponent II and Segullah and Feminist Mormon Housewives, but are they quite meeting the need once filled by an official publication of the Relief Society itself? I don’t know. You tell me. But at the very least, they don’t publish as much fiction.

5 thoughts on “Back in the doll’s house, one woman said, while another but smiled and shook her head.”